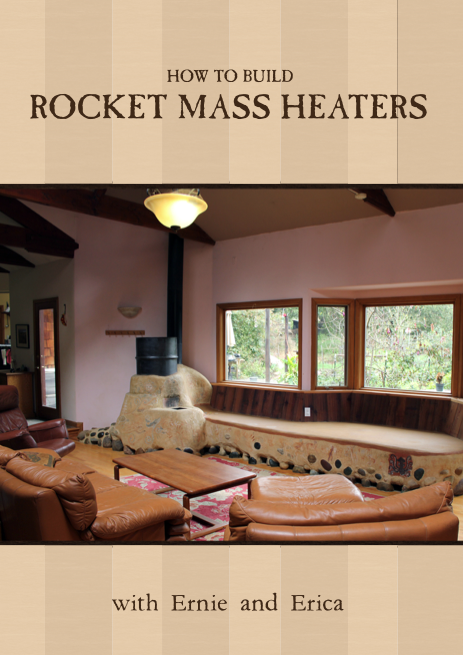 Some weeks ago I made a comment on how salad season is coming to an end … it was prompted by the sudden disappearance of peppers and tomatoes.

Well since then I’ve been eating amazing fall salads. Spinach, salad leaves (when I can get them), chopped cabbage (red and white), grated carrots, radishes (when I can get them), onions make a splendid salad. Actually a salad I prefer over the summer salads – during summer I prefer to eat vegetables fresh cut into bit sized chunks … not salads. I’ve been eating lots of it … like an unplanned and oh so welcome wave of vital nourishment before the real cold winter sets in. To further anchor the experience of abundance I find that no matter how hard I try I can never make a salad small enough for one person. So I usually end up with a “day salad” … that is a salad that I revisit twice or three times a day.

So, my apologies to the salad gods for an early dismissal and my thanks for these amazing fall salads.